I can’t even begin to tell you how much I love this sign. No joke I would have it up all year round. One thing that I love so much about this decor from my Valentine party is that it can be used for different events like a garden party, wedding, and list goes on and on. I thought of the idea of having a focal point and a theme of the party in one would be fun and this sign is what I came up with. I wanted the sign to have great texture and I think I was able to accomplish that.

To start the base of the board is just a piece of plywood that I had the guys at Home Depot cut down to a 4 x 6 feet sheet and then I painted it solid black so that the words would really pop. 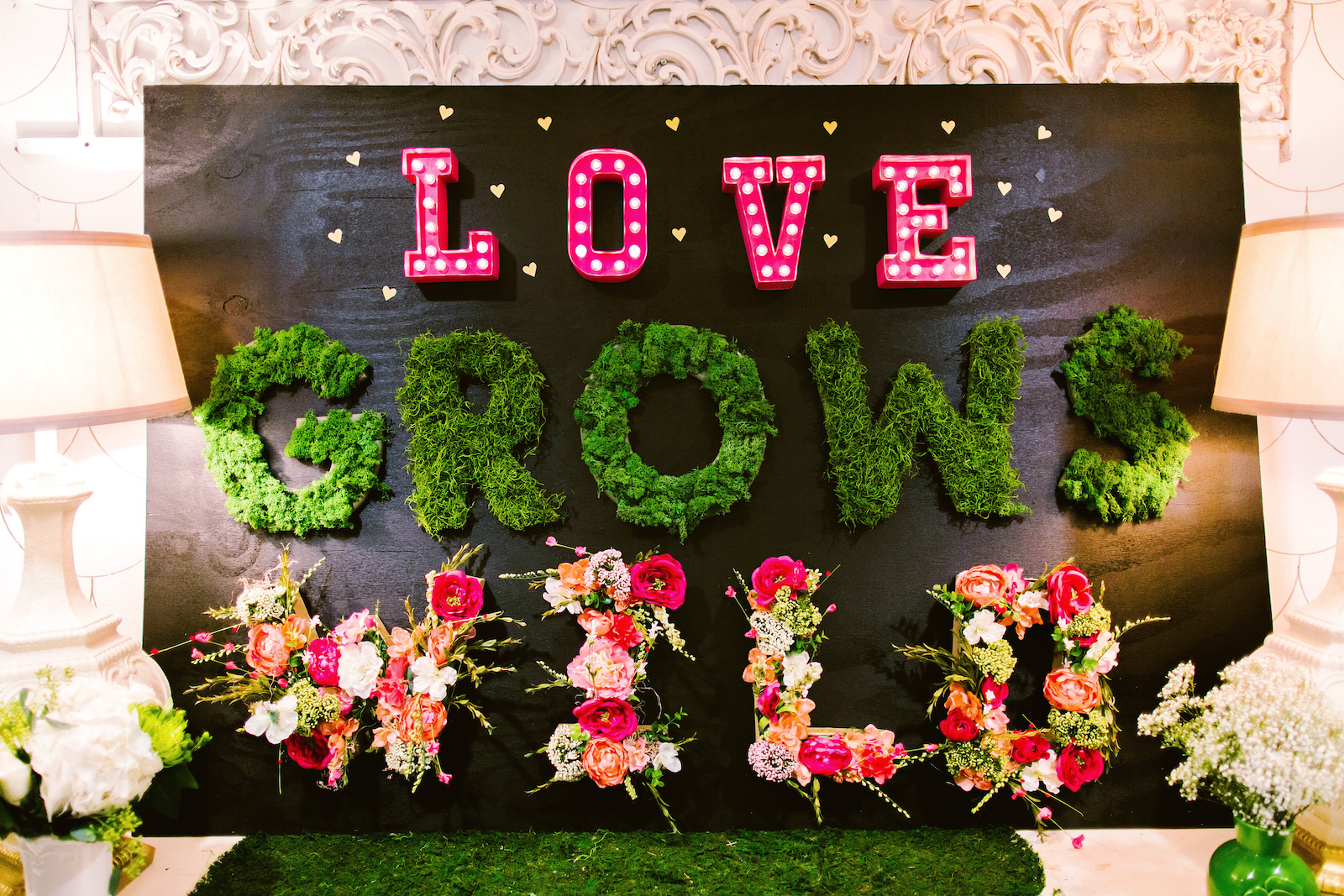 The L-O-V-E letters are from the very talented Heidi Swapp. The letters are from Michaels. They were $12.99 each and they are 100% perfection! Each letter is individual lit by its own set of battery powered lights. I simply sprayed the letters with Krylon Gloss Watermelon spray paint.

To do the G-R-O-W-S letters I purchased the wooden letters at Joann’s. I used the Krylon Spray Paint in this green color and then I used the 3M Spray Adhesive and I added moss onto the letters. I used two different kinds of moss only because that is what I had. Each letter used a bag of moss that I got from Micheals. These letters were very easy to do. They only took about 15-20 total to do.

The W-I-L-D letters were the hardest part about this sign. It’s not like they were hard but they were more time consuming. First, I started with the cardboard letters from Micheals. I used an knife to cut of the top of the letter. By the end I realized that you can just peel back the top of the letter and it comes right off. 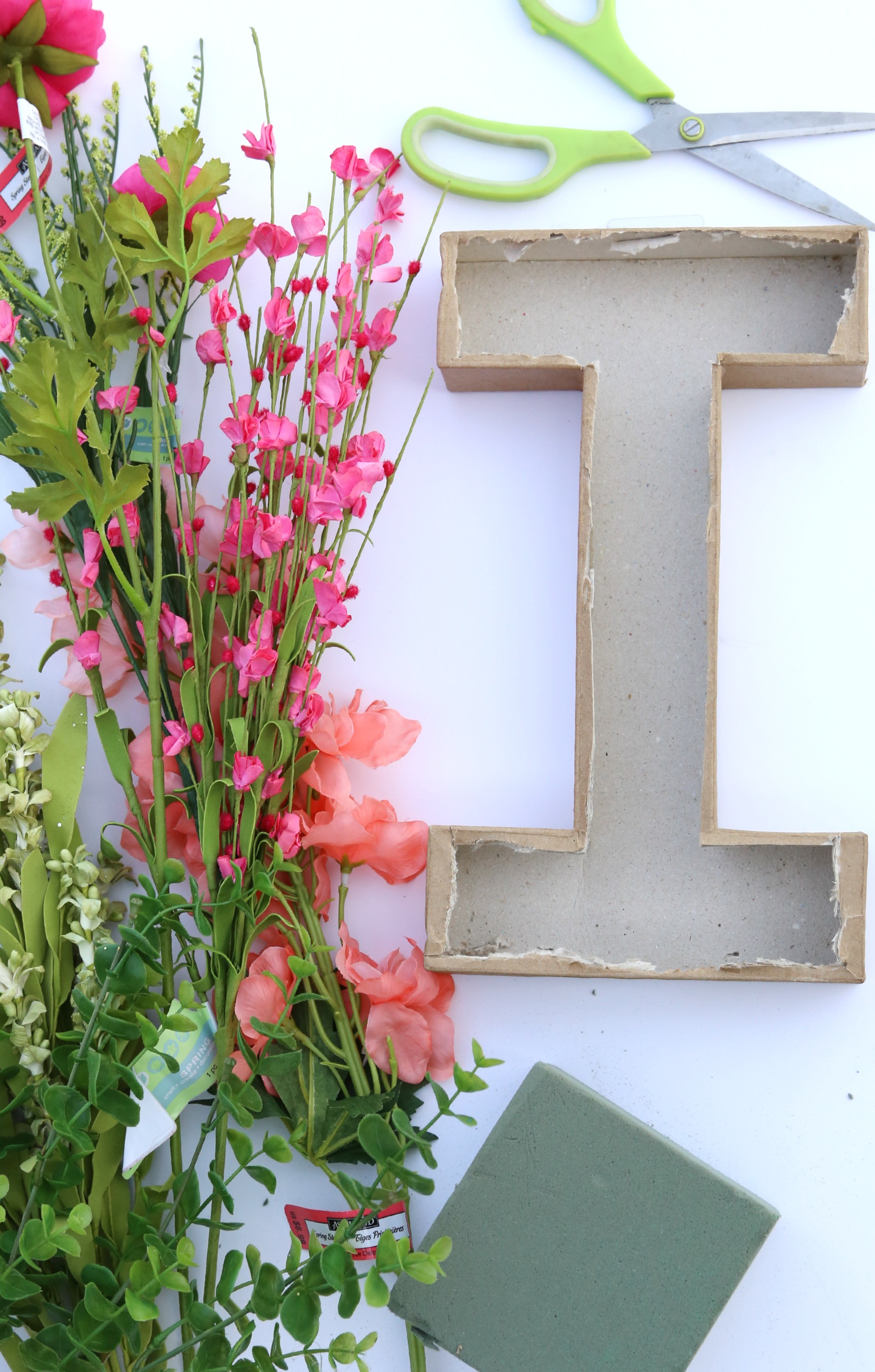 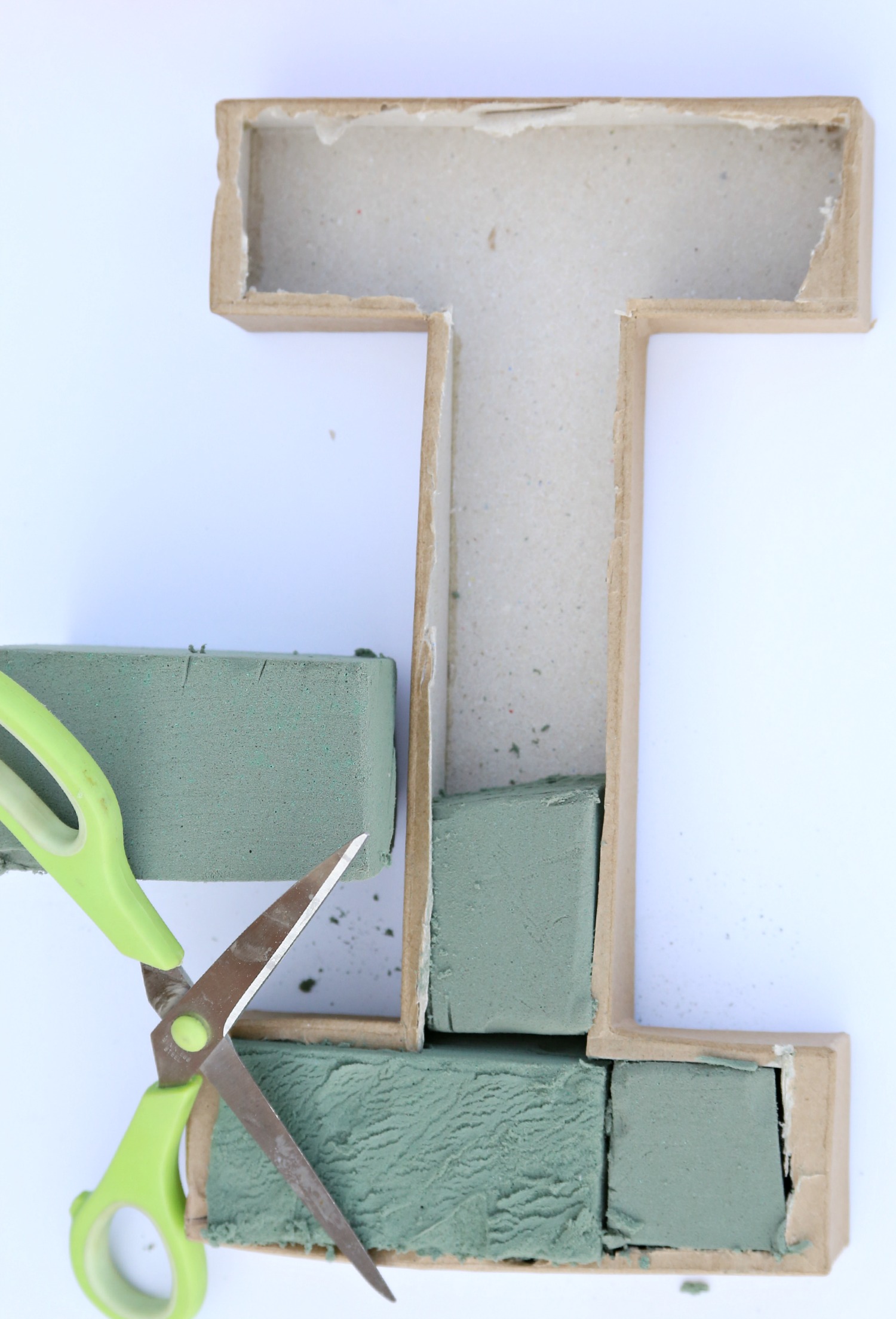 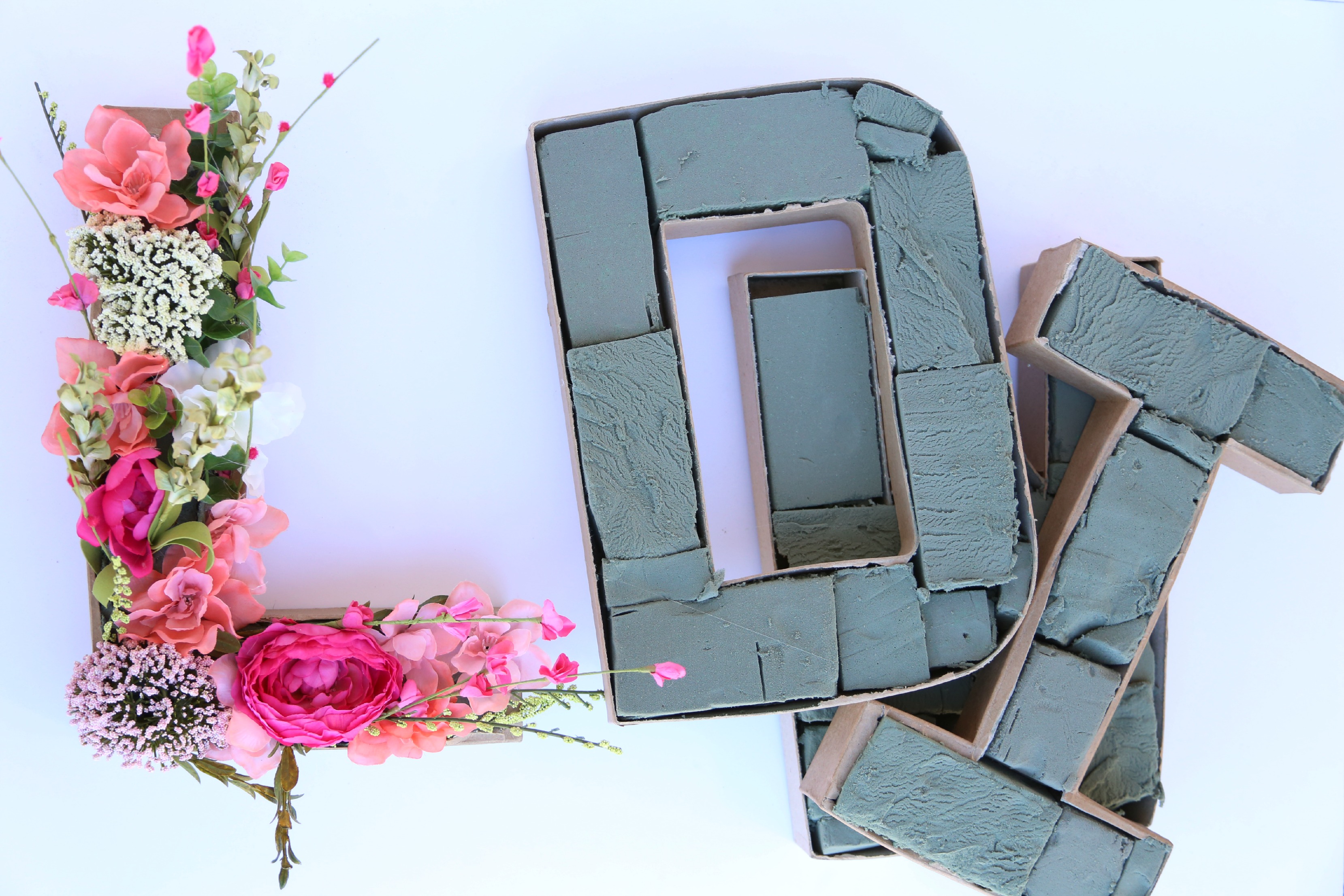 In order for these letters to look really good and full you first start with the greenery. Place the greenery around the perimeter of the letter and a few in the center to make sure it all blends together

I then added moss onto the letter so it would fill in the gaps by gluing the moss on. After the moss placed the flowers on the letter. I finished the letters with the tall sprouted floral stems. I like the sprouted ones because they add a touch of whimy. 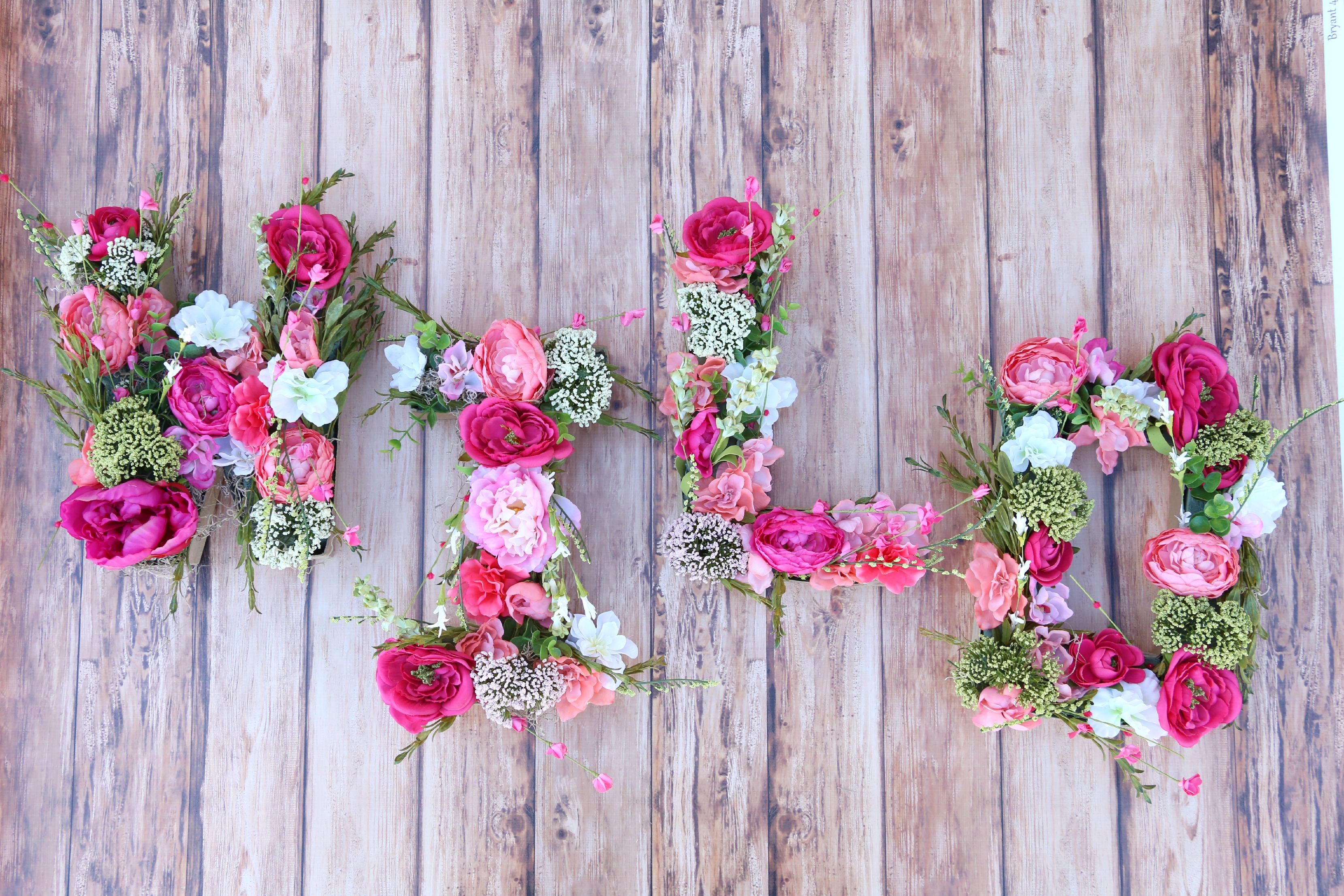 To attach the letters onto the wood I used a nail to hang the LOVE letter on. The GROWS letters I had to use finish nailer and compressor to nail on those letters and then to attach the WILD letters I used the 3M mounting tape.

This sign turned out great. I love it. It was easy to do. I love that the sign is such a great focal point and everyone loved the sign. 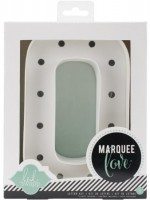 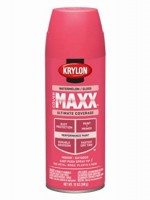 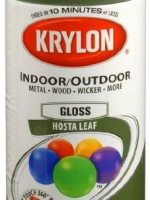 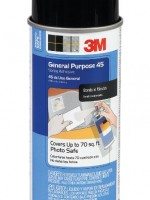 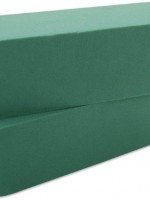 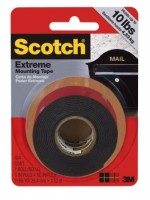 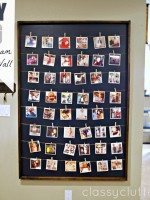 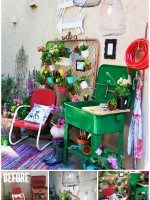 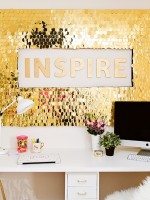