How to make a Felt Flower Pillow 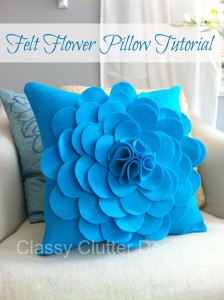 Have you ever fallen head over heels in LOVE with a pillow? Be honest!  Well, it happens to me all the time. I had a full-on, head over heels, obsessive, CRUSH on this little guy! Savannah and I might have had a full on brawl fighting over this guy! UNTIL…. 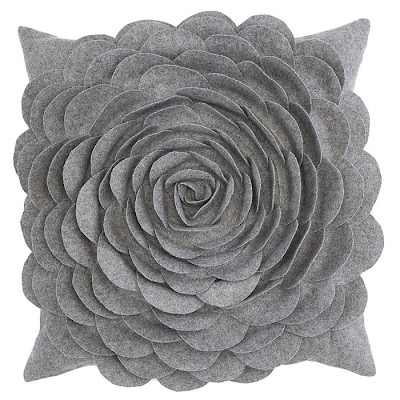 We looked at the price tag. $49.95. WHAT???? ARE YOU STRAIGHT SERIOUS?? ITS A PILLOW!???!!!!! Shame on you Z-Gallerie!!!! Let’s just say, it was like the biggest turn off ever! We left the store, pillowless. Still, I couldn’t get him off my mind.
I made up my mind. I was going to ATTEMPT to make Sav a pillow to match her bedroom (in Grey) and me my very own in black! That way there was no cat fight! I surprised Savannah with my own version on Saturday and she called me 2-3 times after I left her house to thank me! What are besties for right!???
Here’s how I did it….
First I recovered a very eh… just okay looking pillow that once sat on my couch. 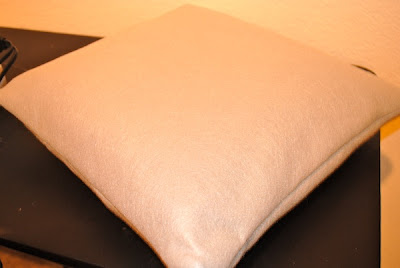 If you don’t know how to do a basic pillow re-cover its about the simplest thing ever and there a zillion tutorials out there. Google it! If you can sew a straight line, you can make this pillow. PROMISE!
Next I cut out about 1,000,000 petals. Not really, more like 100 but it was A LOT! I did about 30 large, 30 medium, 30 small probably. I honestly did count them…. 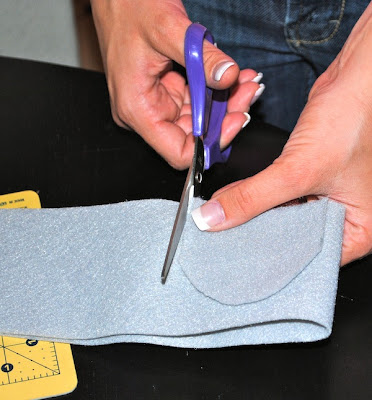 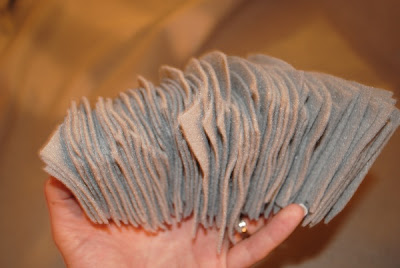 Then all I did was arrange them how I wanted them on the pillow to make sure I made enough. I was so glad I did and I had 4 left over – haha! 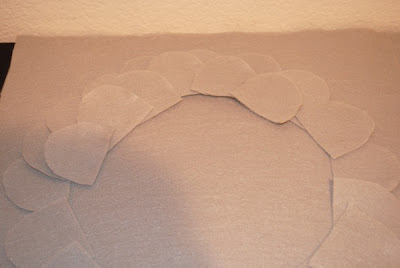 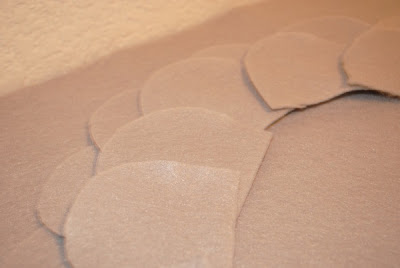 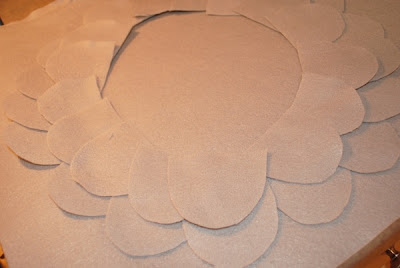 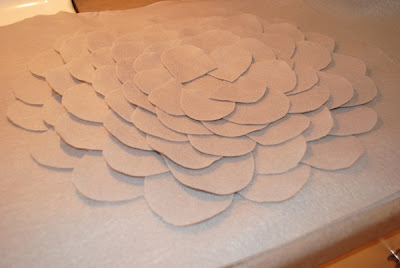 Then I did my center a little different than Z-Gallerie’s… I kinda like the way I did it better. Just sayin… haha
I cut out 3 circles using a cup and a sharpie as a pattern. 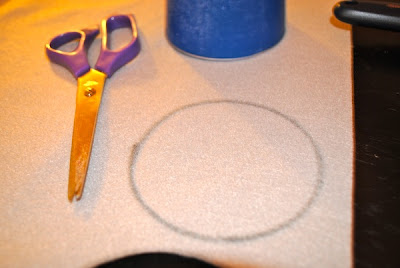 Folded it in half…. 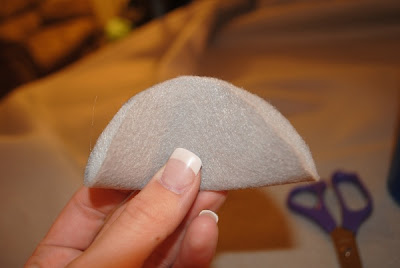 and in half again… 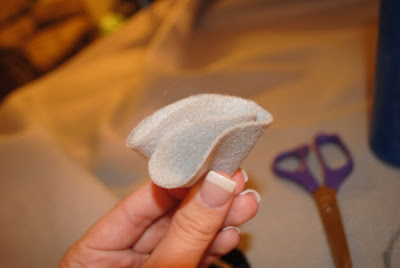 Finally, I HOT GLUED everything on! I could’ve sewn it but the hot glue worked magically and it was super quick and easy and lets face it, I was getting anxious to get it done.  For the center, I glued 3 of these (above) “petals” in the middle in a cluster to make the inside of the flower.
I. AM. OBSESSED. 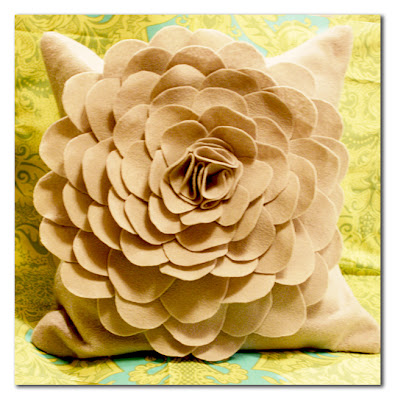