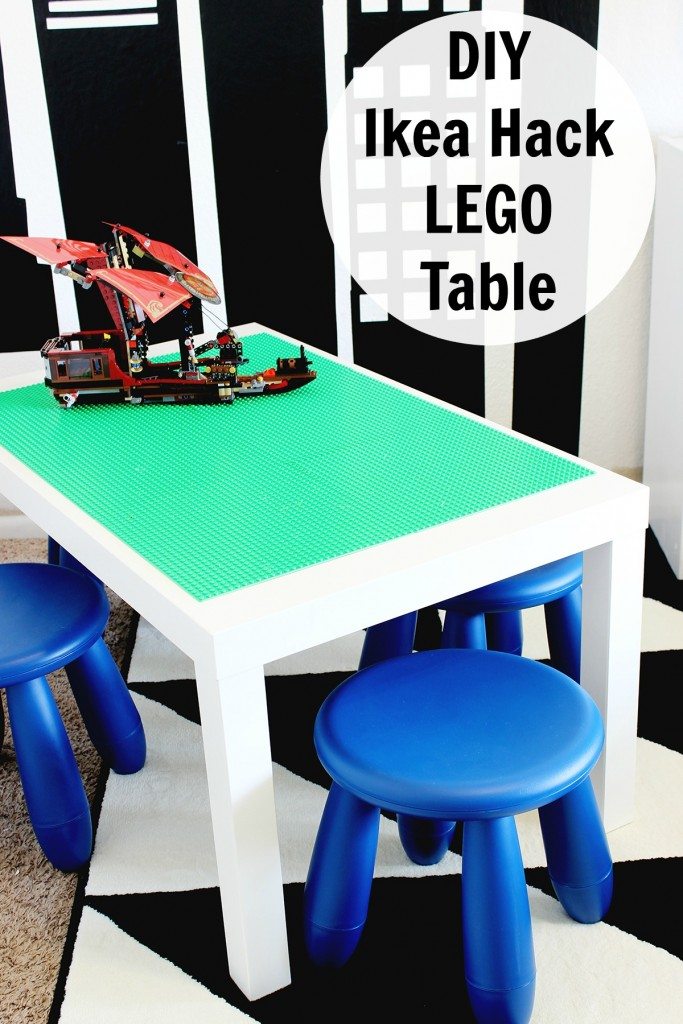 My kids are dead serious obsessed with Legos. I mean, most boys are. For Christmas this year, I decided to build them a Lego table. Out of sheer being in a hurry status, I did the simplest Lego table known to man and it’s been a huge hit at our house.

Okay so here’s the deal. Measure to find the center of your table. Start in the center and hot glue the middle two baseplates to the center. Glue your outside pieces on and…. done! Told you, easiest project ever. I was worried about the hot glue but I was literally doing this at 2am so it was out of convenience and a month later, our table has held up great! Even if it comes up a tad, you can always hot glue it down a bit. 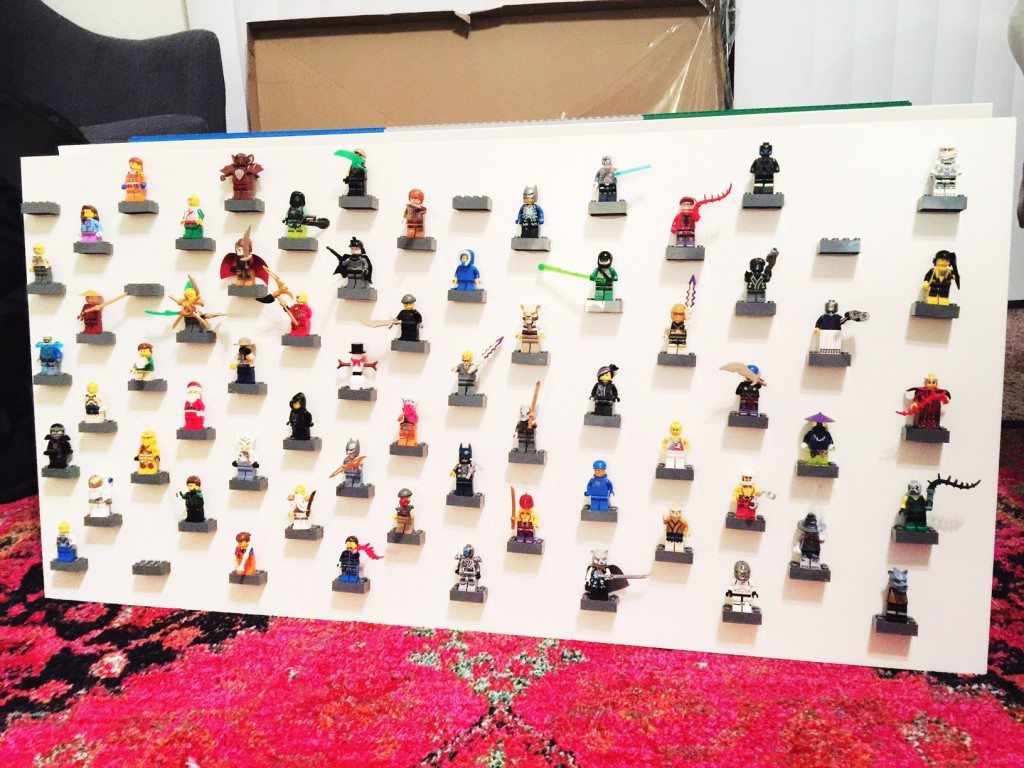 We used the shelf that came on it and glued lego bricks to it then used it for a place to hang their minifigures. 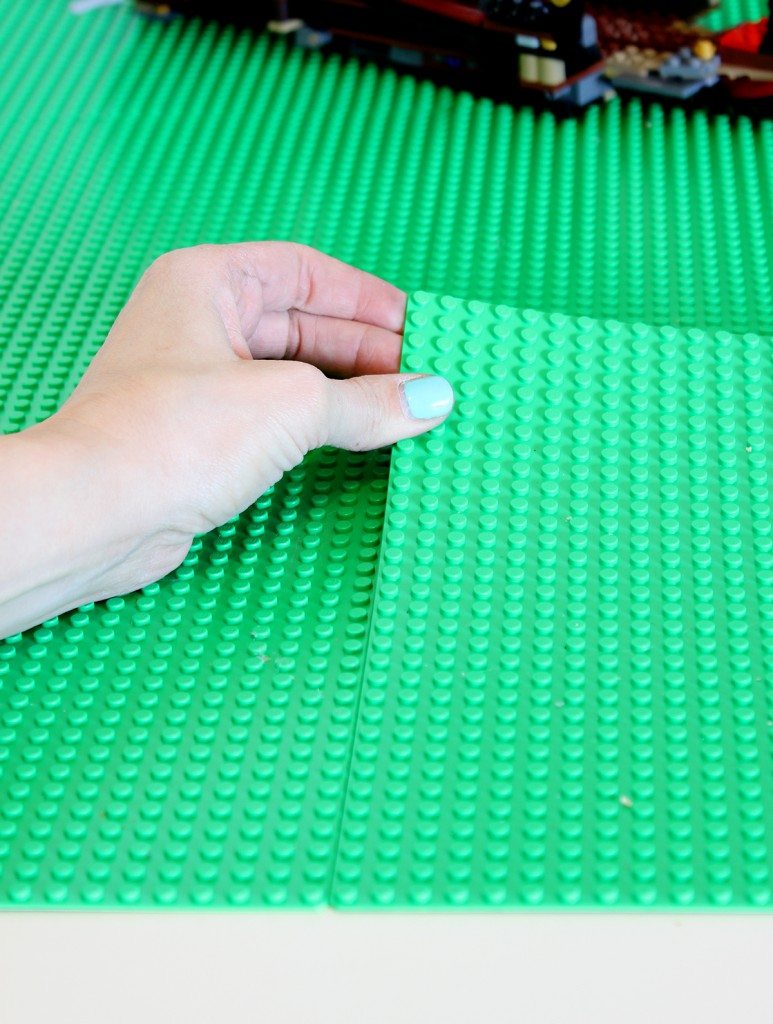 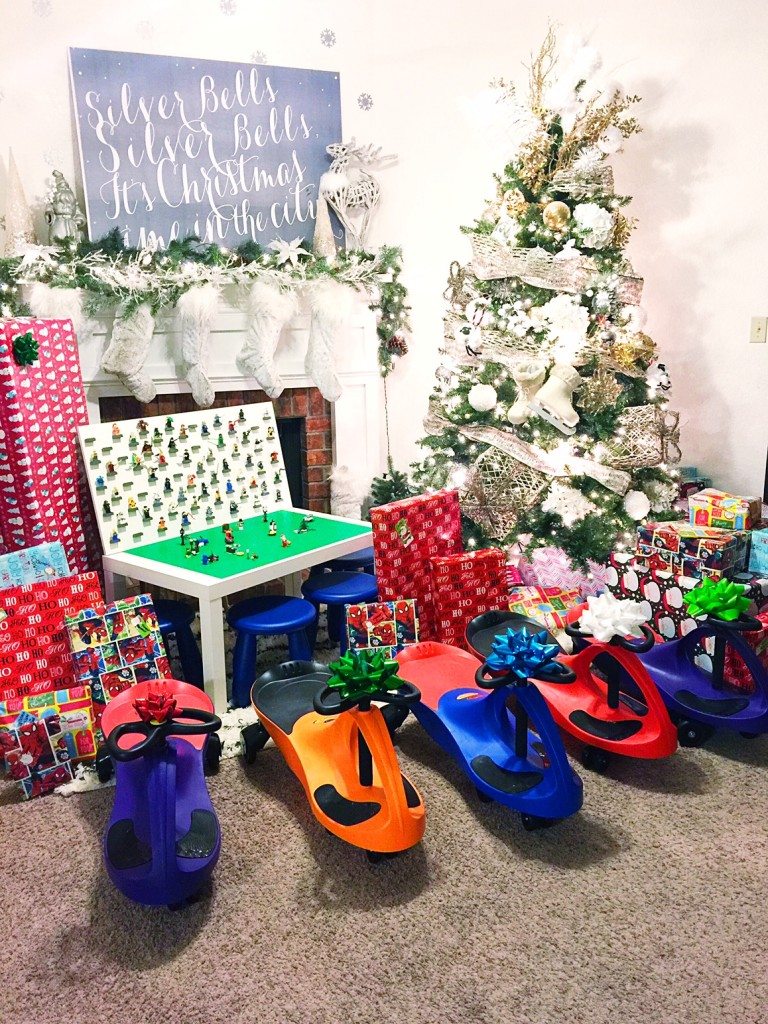 The Lego table was a HUGE hit on Christmas morning! Well, that and our puppy Phoebe! She was named after Phoebe Buffay and she’s the best cutest pup you ever did see! 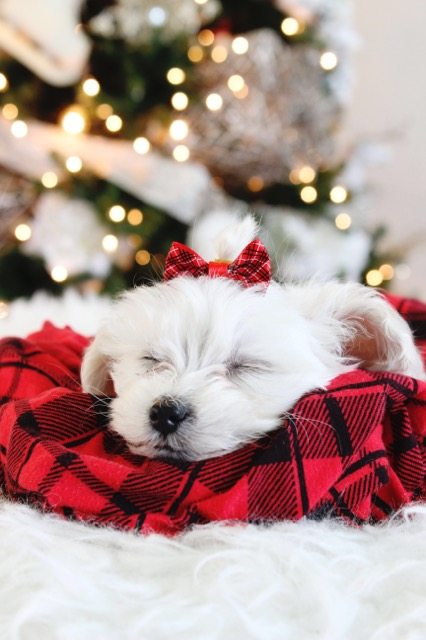 If you make it, tag #classyclutterprojects on Instagram so we can see! Hugs! 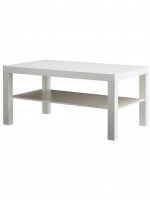 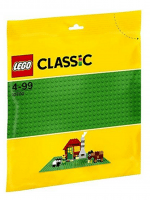 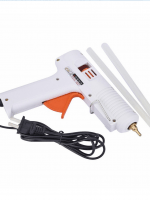 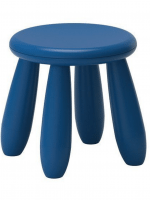 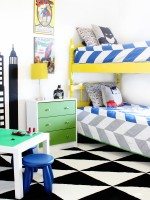 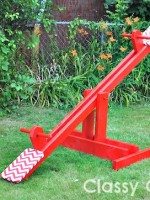 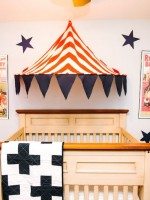