20 of The Best Brownie Recipes

Growing up my nickname was Mal Mal Brown Cow (thanks to my Uncle for that random nickname) and somehow that nickname has been shortened to Brownie. My Dad still calls me that from time to time. Truth is, I love brownies so I’m really okay with the nickname. Today I’ve collected 20 of the best of the BEST brownie recipes from around some of my favorite blogs and some new ones too! Basically the BEST brownie recipes I could find on Pinterest. Hope you enjoy them and try a few recipes out! Twix Brownies from Eat This Up 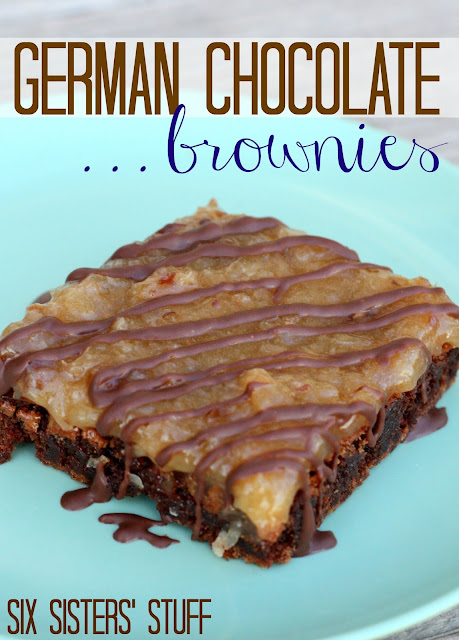 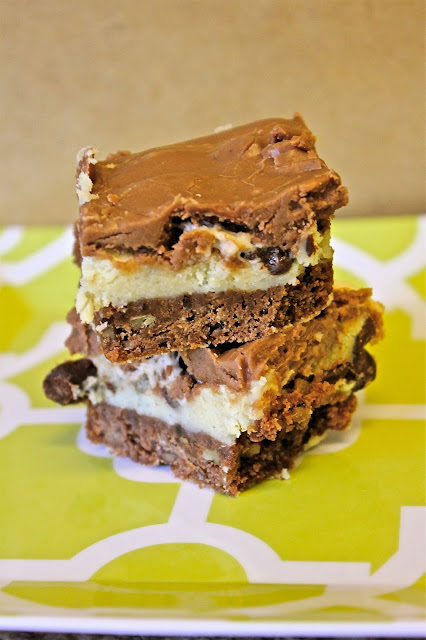 Layered Brownies from Baked in AZ

Caramel Brownies from I heart naptime Oreo Brownies from My Honey’s Place 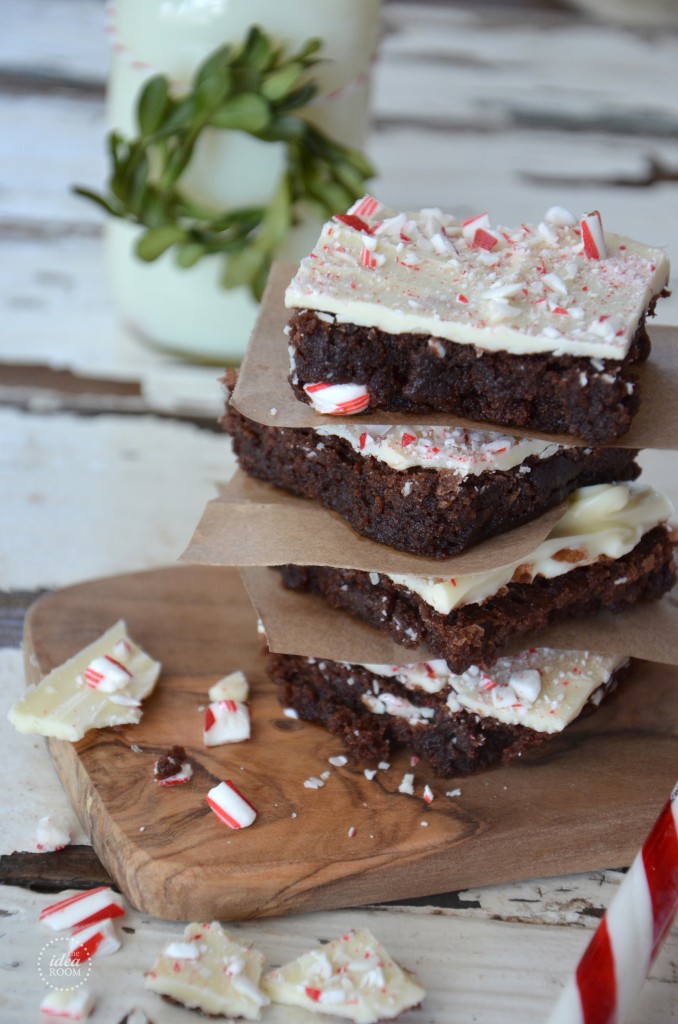 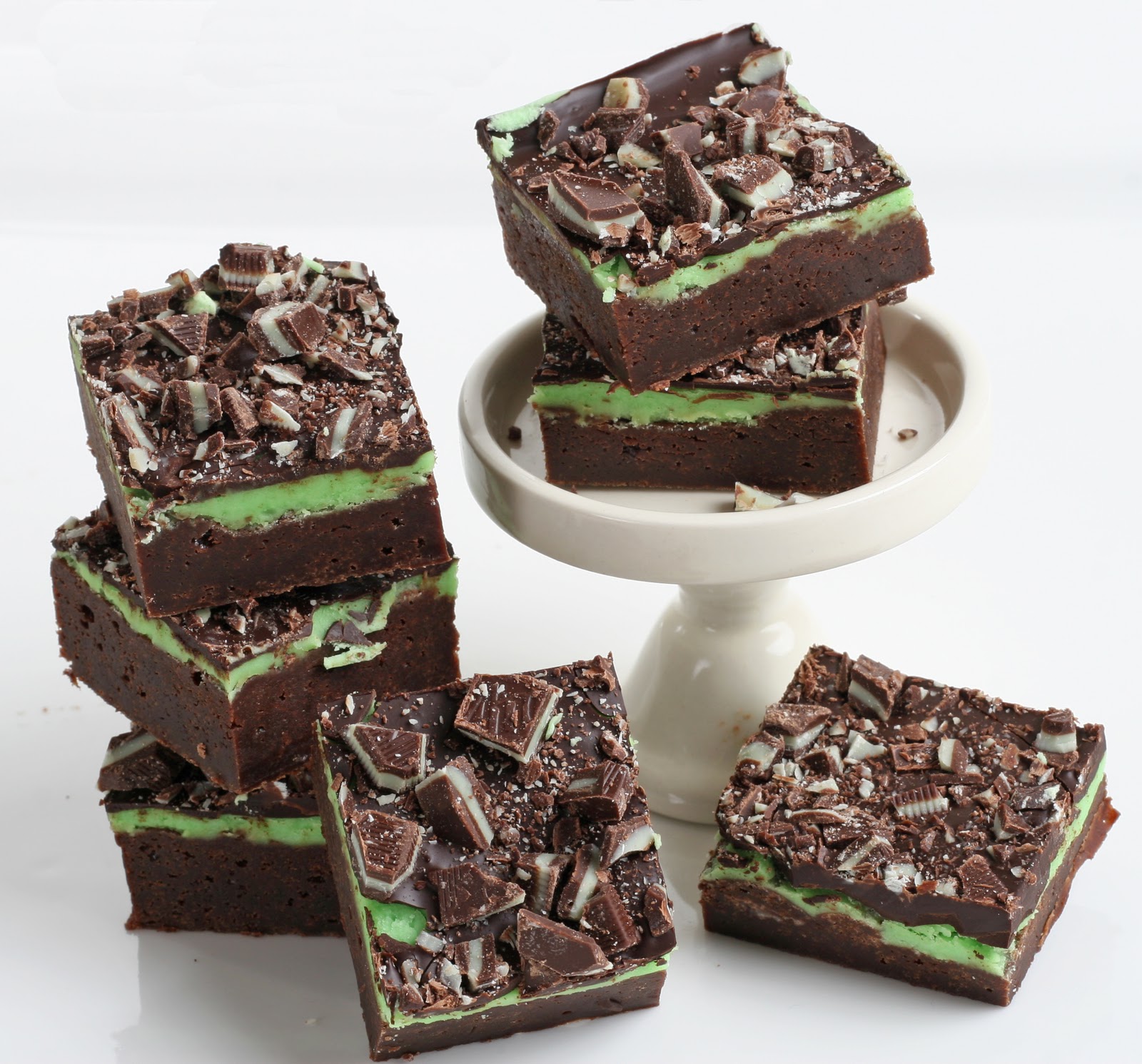 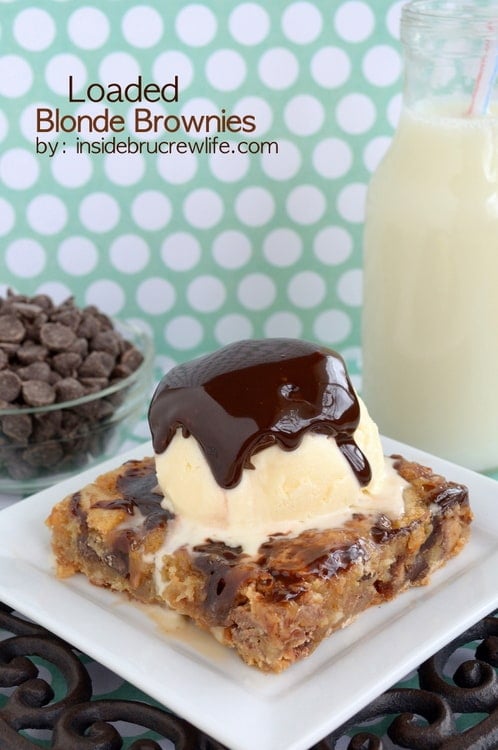 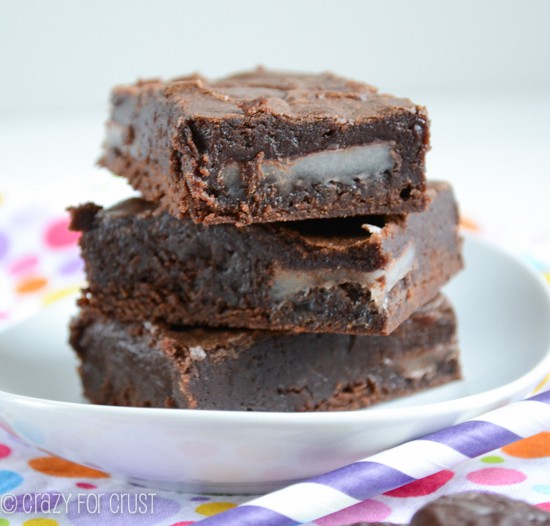 Oreo Cream Brownies from Something Swanky 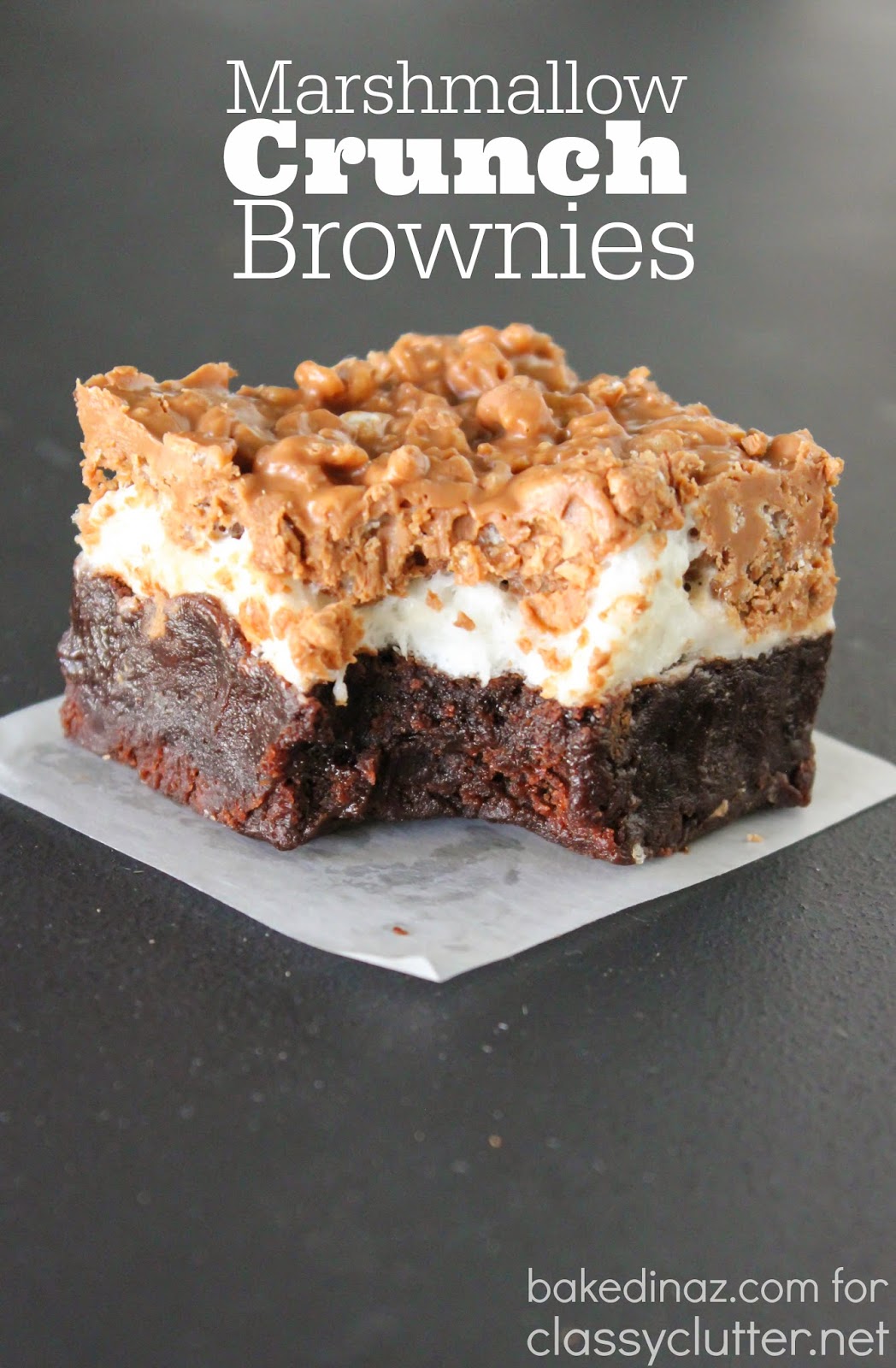 If you’re looking for a healthier option, try these incredible Skinny Chocolate Brownies from Jen from Yummy Healthy Easy! Remember her as our former recipe contributor and my sister in law! 🙂 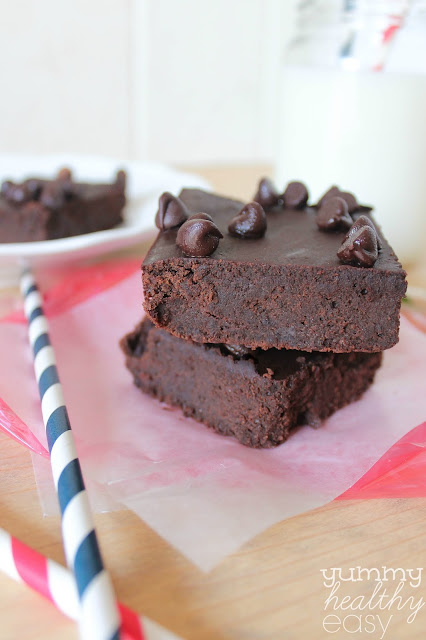 Hope that satisfies your craving! Now to choose which one to make next…